Mayan prophecies say that the world is going to end tomorrow, December 21, 2012.

Others say that this is actually a time of spiritual shift.

If I had my way, this would be the beginning of an era where ALL the different variations of gender and beauty are celebrated.

Regardless of what happens (or not) tomorrow, why not use it as an opportunity to usher in a “new world” for yourself and get clear on your intentions for the new year – particularly for your fab femme self?

First, is there something you need to LET GO of from the “old world” on December 21?

Perhaps fear, shame, or even something as mundane as an outdated hairstyle?

Maybe you’ll decide to show off more of your gender-bending beauty, master your femme moves, or rock a new hairstyle in 2013?

Change is in the air, girlfriend, and now is the time to decide what you want to create in YOUR world.

So what’s it going to be?

As always, I’d love to hear your thoughts in the comments section below!

P.S. In the off chance that the world really IS ending tomorrow, I suggest you wear lipstick and nice underwear … just in case. ;-))

Body Feminization: 8 Weight Loss Tips for a Slimmer MTF Female Figure
Male To Female Makeup Tips: How to Add a Pop of Color
UK Transgender Events | 5 Unmissable Events for the Trans+ Community
How Ladylike Are You? Transgender / Crossdressing Quiz 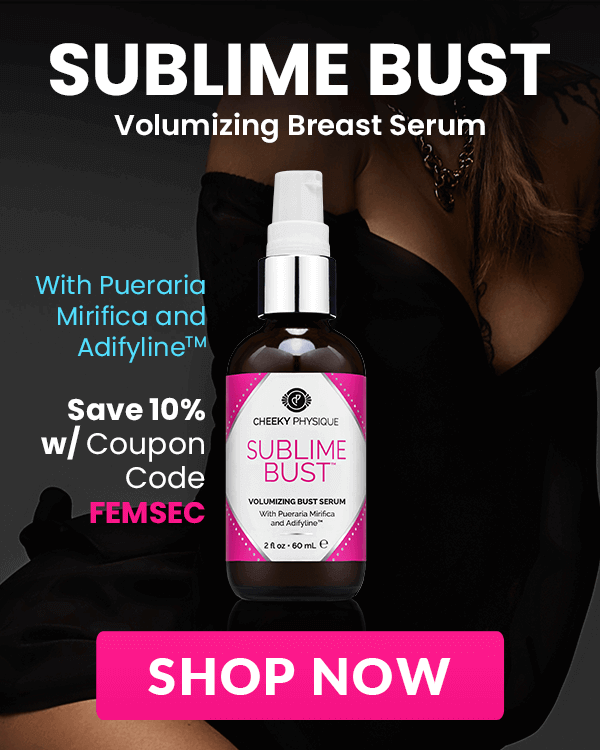 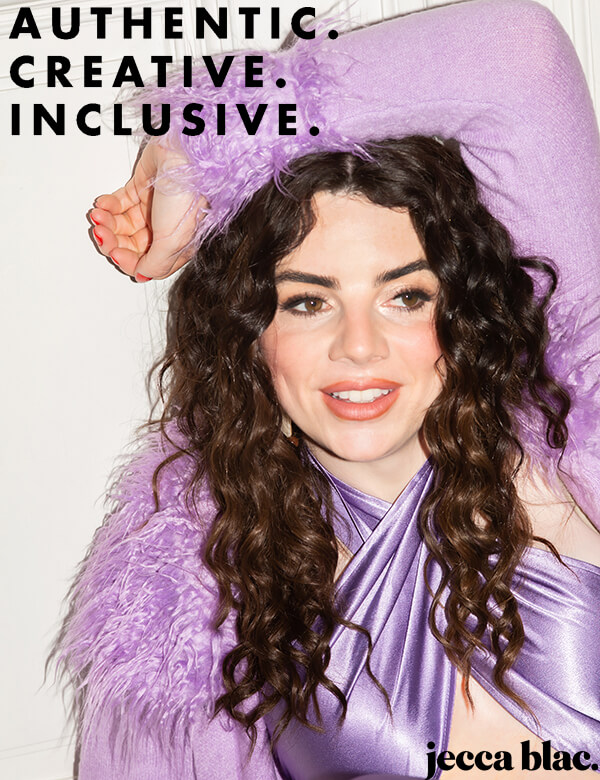