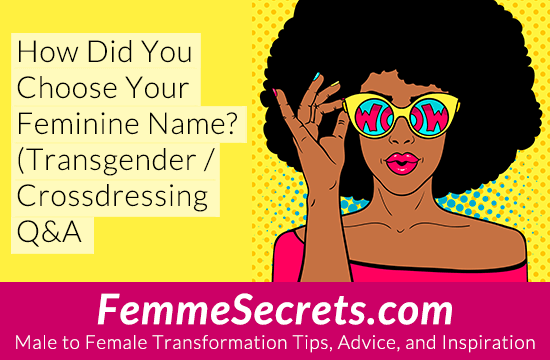 FREE GIVEAWAY! Tell Me the Story of Your Name
How to Dress for Your Age (MTF Transgender / Crossdressing Tips)
10 Summer Essentials for Your Male to Female Transformation 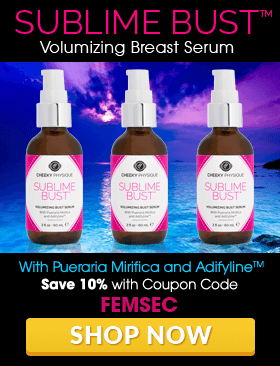