Tracey Norman was the first African-American transgender model to break into the fashion world. She was discovered by fashion photographer Irving Penn in 1975. She was then featured on a Clairol hair color box before being “outed” in 1980. She moved to Europe to continue her modeling career and appeared on covers including Vogue Italia and Harper’s Bazaar India. 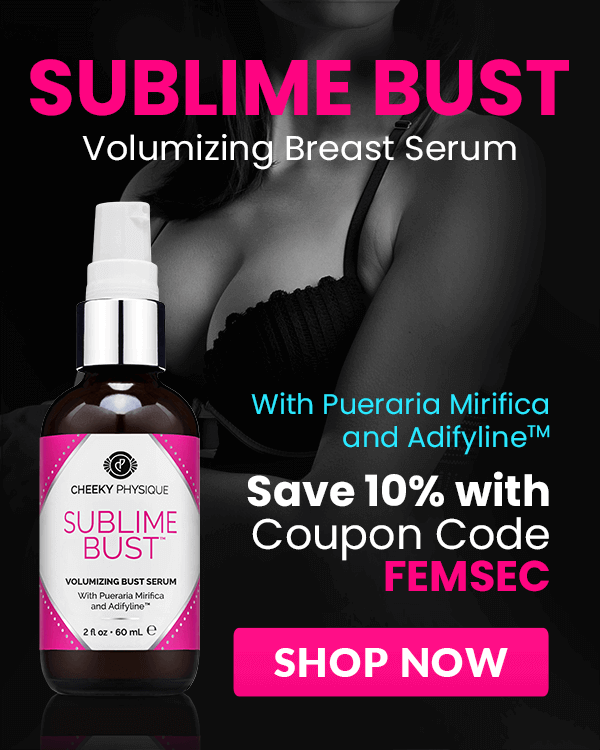 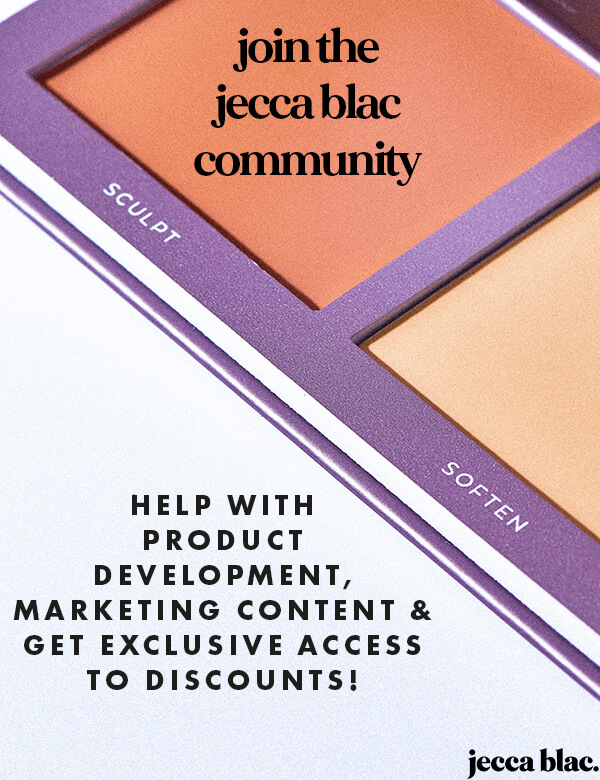