Home / Blog / Confidence / How Did You Choose Your Feminine Name? (Transgender / Crossdressing Q&A) 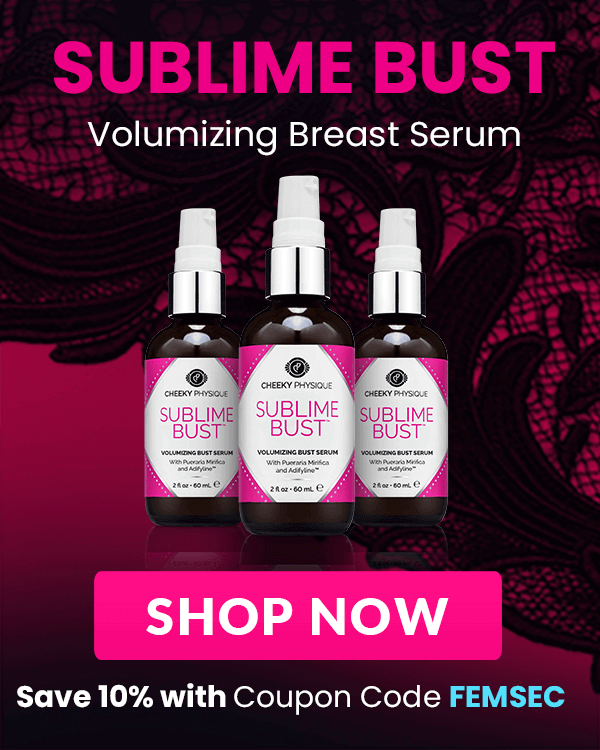 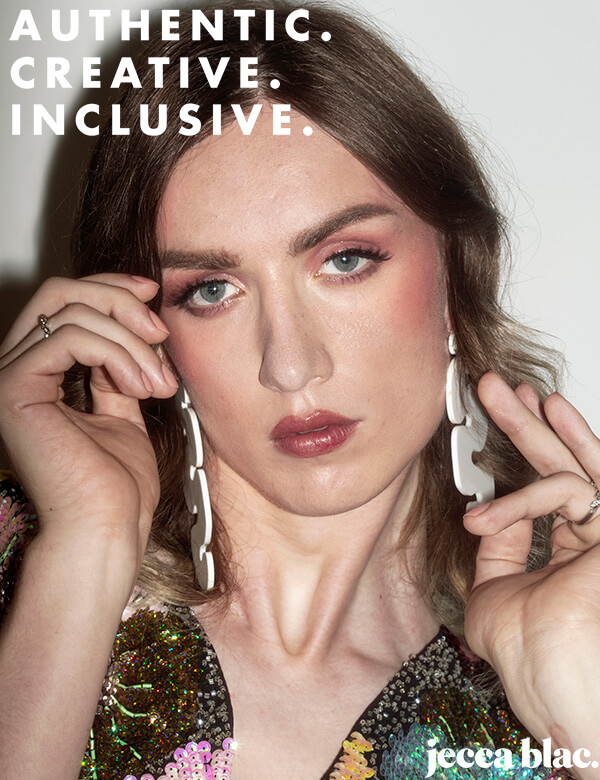